« A smart ticket to space »
challenges and opportunities

Free connection as from 7 pm. Your guests are welcomed. You may transfer them the invitation.

Those who would be willing to give fifteen euros per person in order to participate in the funding of our humanitarian and educational actions are more than welcome :

Marc has being playing since thirty years with all elements of European launchers families – Ariane 1 to 6, Soyuz and Vega – both in launch vehicle and ground segments.

He spent some time in ArianeGroup where he was head of future programs, after strong involvement in the building up of this Airbus/Safran 50/50 joint venture.

In his current position he is the director of military space program directorate of Dassault Aviation. 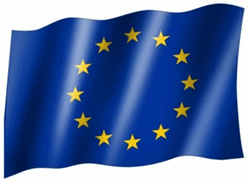 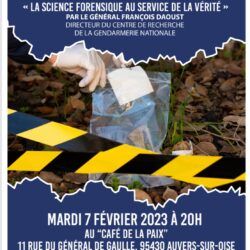 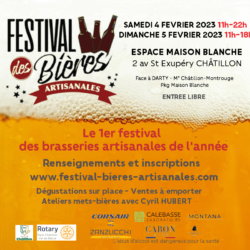 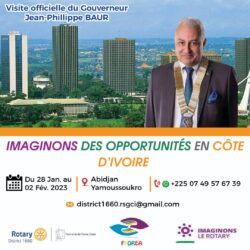 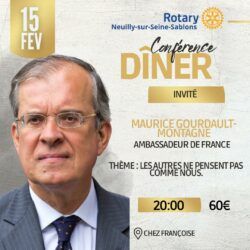